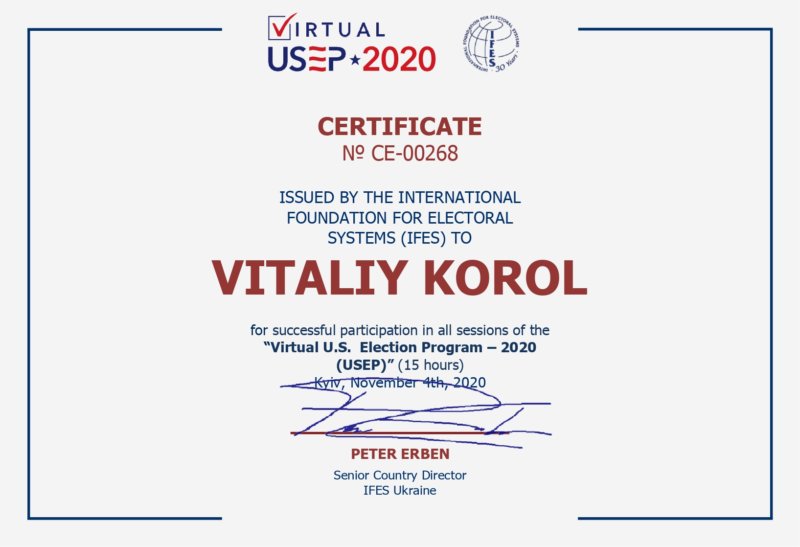 On the eve, during and immediately after the election of the President of the United States of America, a lecturer at the Department of History, Korol Vitaliy Mykolayovych, was trained under the program of IFES (The International Foundation for Electoral Systems). 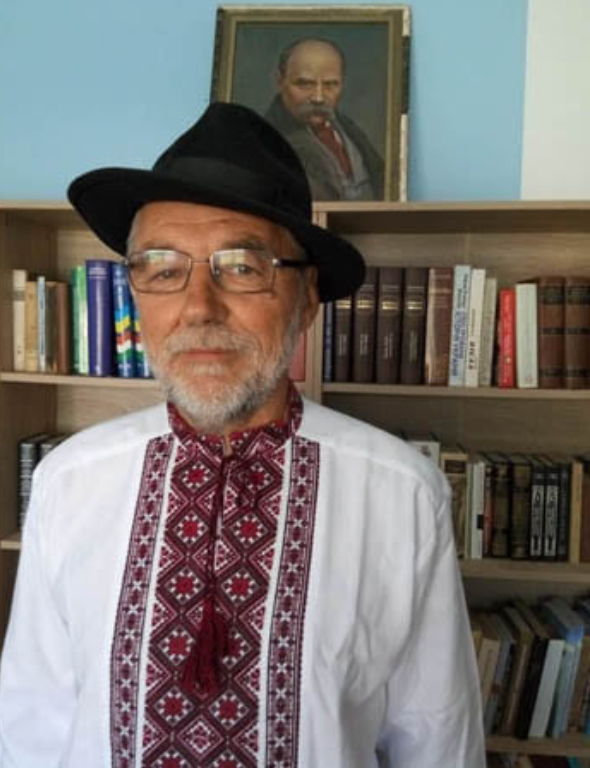 On November 20, 2020, an online lecture by Professor of the University of Novi Sad (Serbia) Janko Ramač on “Serbian-Ukrainian relations in the XII-XVIII centuries” took place. 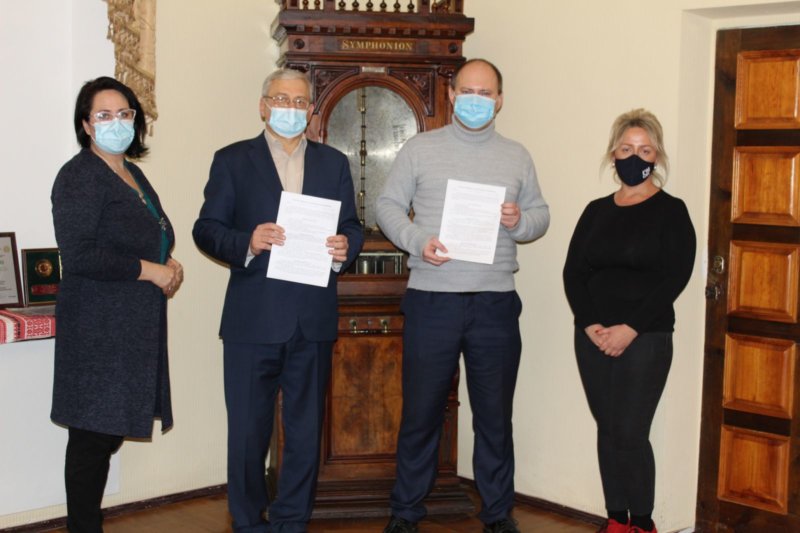 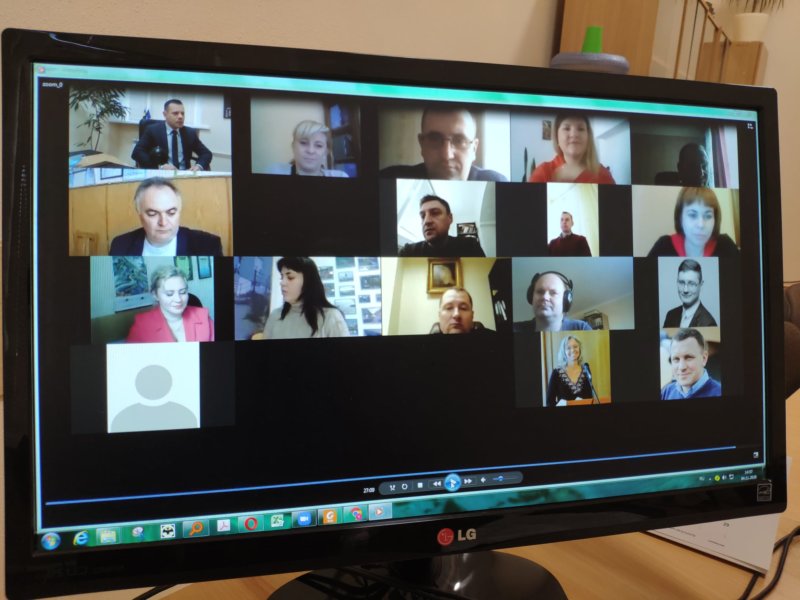 The meeting of Section 8 “Legal, philosophical, historical and political aspects of state formation, protection of freedom and national security of Ukraine and its citizens on the path to European integration” of the Expert Council of the Ministry of Education and Science of Ukraine on evaluation of projects of young scientists was held on 04.11.2020. 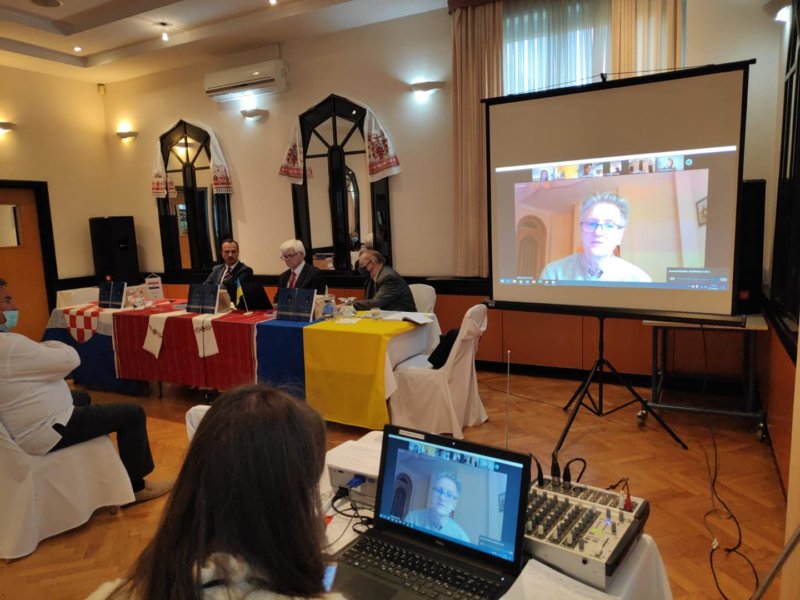 Days of Ukrainian Culture in Croatia took place in Zagreb from October 21 to 23, 2020. They were timed to the 120th anniversary of Ukrainian immigration to Croatia. 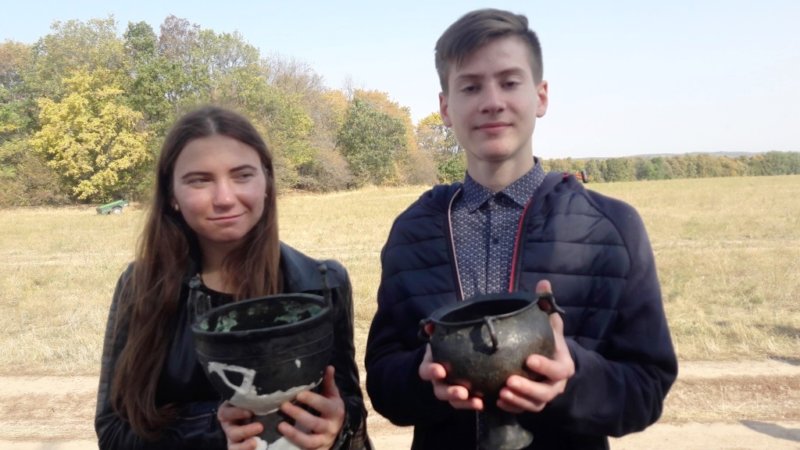 On September 25, 2020 a public event dedicated to the presentation of Mykola Gladky’s books “The Golden Epic of the Scythians” and “The Legacy of King Ariant” took place in the Staychyn Verkh tract on the territory of the State Historical and Cultural Reserve “Posullya”. The meeting took place literally at the foot of the Scythian mound Starsha Mohyla (“Elder Tomb”), which became a symbolic background for speeches and discussions. The event was organized by the Posullya Tourist Cluster together with Nedrigailiv and Romen fellowships with the support of local authorities. 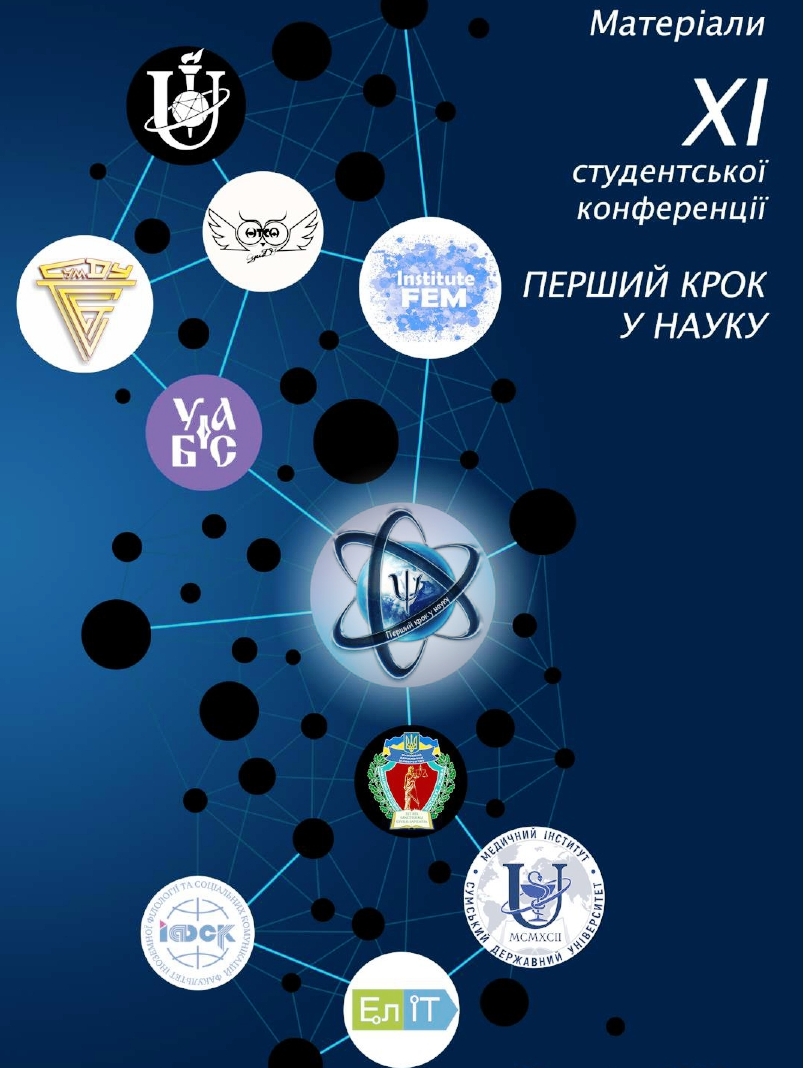 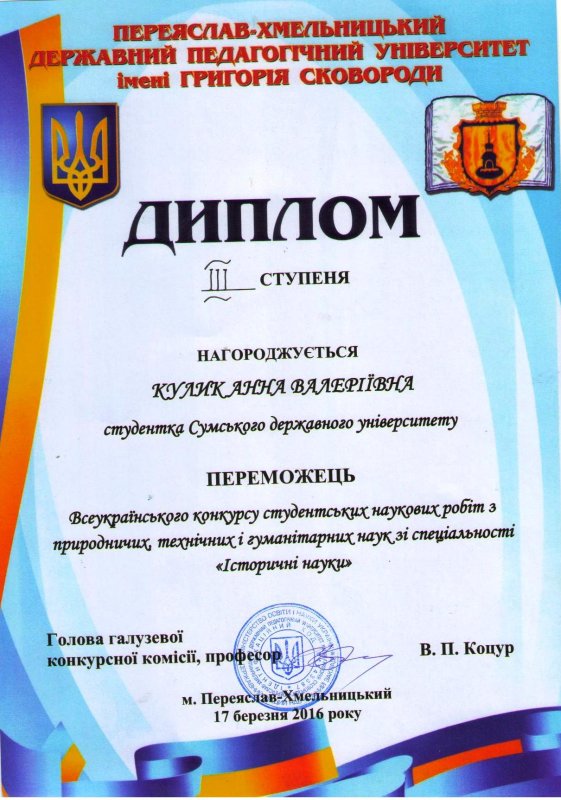 Congratulations to student Anna V. Kulik received III place in all-Ukrainian competition of student scientific works in the field of “Historical science”!
The final conference of the II stage of the competition took place in Pereyaslav-Khmelnytsky state pedagogical University named after Grigory Skovoroda. Entry prize-winners was devoted to the history of the miraculous icon of Akhtyrskaya Mother of God. The supervisor of the students was made by the doctor of historical Sciences, docent of Department of theory and history of state and law of Sergey Degtyarev.
We wish the young researcher new successes in the scientific field! 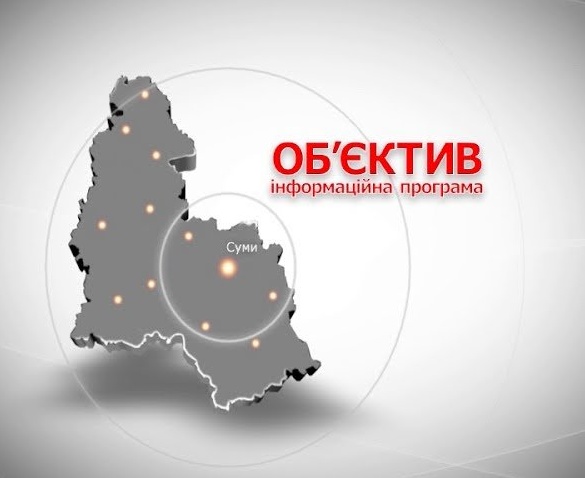 On the eve of Day of Unity of Ukraine in the library of the Ukrainian Academy banking/SSU held a round table devoted to the Act of unification of the UNR and ZUNR (22 January 1919). In it took part people’s Deputy of Ukraine A. Pulmonaria, representatives of the Sumy regional state administration, political and public organizations and scientists. Among them is Valery Vlasenko and Vadim Nesterenko. Our colleagues gave a multimedia presentation of materials about this historic event and the participation of natives and residents of Sumy region. Was shown the photographs, excerpts from documents and materials from the Ukrainian emigration press. Information sparked the interest of the participants. It was suggested that it be circulated to the General public.

The event was covered in the media and on television. 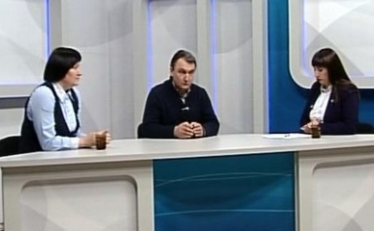 21 January 2016 at the regional state television in a live broadcast discussion of the ancient events in the history of the Ukrainian people – the act of Reunification Ukrainian people’s Republic and West Ukrainian national Republic in 1919. Now this event is celebrated as the Day of Unity of Ukraine. The event was attended by Alla Yarovaya (Vice-rector of the Ukrainian Academy banking, candidate of philological Sciences); Gennady Ivanisenko (a local historian), Vadim Nesterenko (candidate of historical Sciences, docent of Department of theory and history of state and law of the University); Oleksandr khoruzhenko (Director of the research center of regional policy). They discussed not only the course of events a century ago, but there were Parallels with the modern situation in Ukraine.

DEPARTMENTS OF ACADEMIC AND RESEARCH INSTITUTE OF LAW 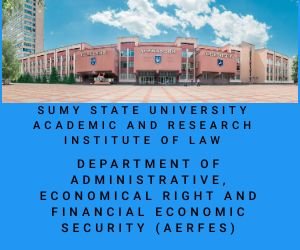 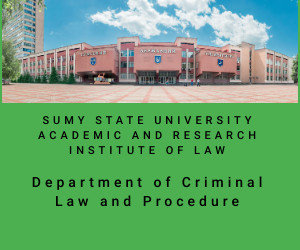 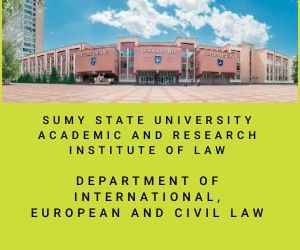 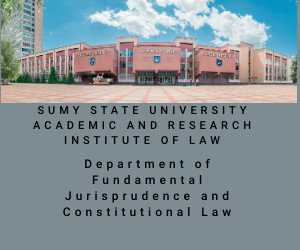